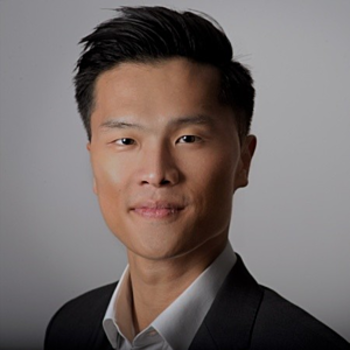 What happened in 3Q and what investors are watching for year end? 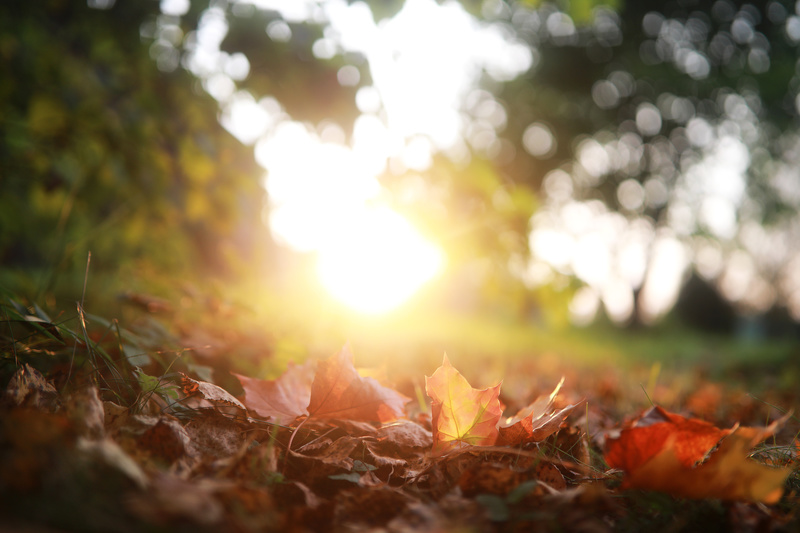 3Q22 continued to be marked by geopolitical tensions, elevated volatility, and the fastest pace of central bank tightening in decades. Central banks stifled the market's hopes of a policy pivot as they reaffirmed their commitment to fighting inflation. The Fed, ECB, and BOE raised interest rates in the quarter. Emerging markets underperformed developed markets, and commodities generally declined.

U.S. equities fell -4.9% in Q3. Communication services and real estate were among the weakest sectors over the quarter, while the consumer discretionary and energy sectors proved the most resilient.

The Jackson Hole summit in August dashed the hope for rate cuts in 2023. PIMCO expects the Fed to raise its policy rate to a range of 4.5%–5% and then pause to assess the economic impact.

As outlined by Russell Investments, a deep U.S. recession is less likely as household and business balance sheets are in good shape. Neuberger Berman argued that the pandemic stimuli have made wealthier U.S. consumers richer through the stock market and the housing boom. The spending boom that started in goods has shifted to services and is still ongoing. To dampen inflation, Neuberger Berman thinks that the wealth of those consumers need to reduce further to dampen inflation. As a result, it targets S&P to trough around 3,000, abrdn watches for a similar level. While not calling out a number, BlackRock thinks equities have room to fall further as the combination of recessionary risks and higher rates is yet to be priced in.

Eurozone shares recorded a sharp fall of -4.5% in Q3 amid the ongoing energy crisis, rising inflation, and consequent fears about the outlook for economic growth. All sectors had negative returns, with communication services, real estate, and healthcare performing the worst.

Annual inflation for the Eurozone was estimated at 10.0% in September, up from 9.1% in August. Energy costs continued to be the most significant contributor to inflation. Nord stream's stop-and-go pressured power generators further and intensified worries over potential energy shortages this winter. Read more on this in our previous blog.

While the Eurozone is likely to head into recession earlier, it also means that recovery may come sooner. Lazard Asset Management thinks there will be opportunities in the growing differentiation of European companies as they benefit from varying levels of government support, unaligned energy price framework, and different degree of reliance on gas. France, for example, already has a relatively strict price control regime for industries compared to Northern Europe. Spain and Portugal rely less on Russian gas and have more predictable winter temperatures.

U.K. equities fell -3.4% in Q3. A key event in the quarter was the election of Liz Truss as the new Conservative Party leader and prime minister. However, the fiscal package in September was poorly received by the markets. The Sterling reached an all-time low versus the U.S. dollar, and BOE was forced to intervene to avoid a U.K. pension crisis.

Large multinational consumer staples and energy companies outperformed as they are likely to cope better with stagflation. Their strong exposure to overseas markets also boosted revenues in local currency.

While Schroders sees challenges for consumer discretionary, capital goods, and real estate industries in the near term, they are more optimistic about luxury goods, banks, and even utilities, albeit with a longer investment horizon.

Despite the stock market ending 3Q down -0.8%, it was the second-best performing market of the quarter.

The Yen weakened continuously against the U.S. dollar as BOJ left policy unchanged. JPY easily broke the 140 level for the first time since 1998 and would be above 150 now if not for the alleged support by the Ministry of Finance.

China was the weakest market in the quarter, with -14.2%. Despite the unexpected factory activity expansion in August, the property sector slump and lockdowns in major cities weighed on investor sentiment and domestic demand. Nancy Pelosi's visit to Taiwan in August added to geopolitical tensions. Fidelity expects earnings to improve as companies begin to enjoy a post-Covid recovery and lower commodity prices. Most managers think China is economically better positioned than the rest of the world thanks to loose monetary policy, fiscal support, lower energy prices, and prospects of reopening in 2023. Many expected the 20th Party Congress to show signs of easing the Covid policy. However, it did not happen, and expectations are now pushed to next year.

India ended the quarter in positive territory. Barclays Private Bank remains bullish on Indian equity because of strong economic growth supported by consumption and continued fiscal support, mainly as the election is coming in 2024. It favors banks, I.T., consumers (with a domestic focus), and industries involved in the low-carbon transition. Eastspring highlights that India, Vietnam, and Indonesia will be the prime beneficiary of supply chain diversification out of China.

Australia rose 0.5%. The economy is potentially better positioned than most. The inflation situation is not as severe as in some other developed economies, and the wage-setting framework may tame the wage/price spiral. Household savings are also relatively large, providing greater room for sustained consumption. However, Nikko AM expects lower commodity prices and weak global economic growth to harm Australia, although China reopening may alleviate some of the pressures.

Share prices in Taiwan and South Korea were weaker, -8.5%. and -10.5%, respectively, as the outlook for global trade deteriorated.

Share prices in Thailand, Singapore, and Malaysia were weaker in the third quarter but showed more resilience, partially thanks to more vigorous domestic demand.

What is on investors’ watchlist?

In the U.S., market valuation, supply bottlenecks, fed policy path, and the intensity of corporate earnings deterioration are the main risk for BlackRock. The midterm election should add short-term volatility, but most investment managers are looking through the event.

In Europe, key risks considerations are developments of the war in Ukraine following the annexation of Donetsk, Luhansk, Zaporizhzhia, and Kherson, the direction of energy prices, and the fiscal and monetary policies in response to sanctions and price caps on Russian oil and gas.

In Japan, Ruffer Investment argues that BOJ, due to political pressure on the depreciating Yen, may change its policy sooner than expected.

In China, investors are on the lookout for an inflection in the covid policy, clear resolutions around the property sector debt crisis, and any development of tensions over Taiwan.

In India, managers such as Liontrust are vigilant about high relative valuation and a burst in oil prices.

We hope you enjoyed this article and that our findings will fuel your conversations with prospective investors. You can reach out to many of the analysts and portfolio managers of the asset managers referenced in this article through Irostors. If you are interested, feel free to get in touch with us.

Get your next investment talk going!
Digitalization of Corporate Access is here, and we make it easy for you to get started.
Try it for free
(no credit card required) 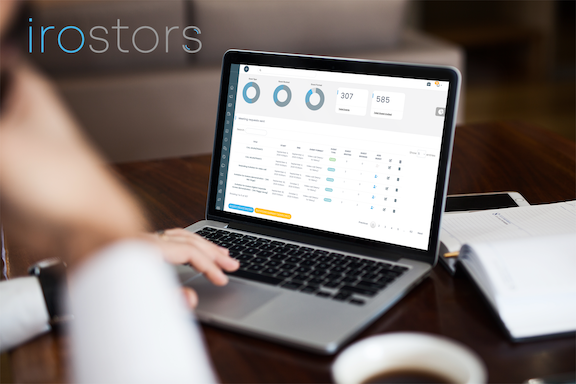 Join for free with Linkedin

Join for free with your email

If you require any more information or have any questions about our site's disclaimer, please feel free to use the "Contact Us" section at the bottom of our homepage.

All the information on this website - www.irostors.com - is published in good faith and for general information purpose only. Irostors does not make any warranties about the completeness, reliability and accuracy of this information. Any action you take upon the information you find on this website (Irostors), is strictly at your own risk. Irostors will not be liable for any losses and/or damages in connection with the use of our website.

From our website, you can visit other websites by following hyperlinks to such external sites. While we strive to provide only quality links to useful and ethical websites, we have no control over the content and nature of these sites. These links to other websites do not imply a recommendation for all the content found on these sites. Site owners and content may change without notice and may occur before we have the opportunity to remove a link which may have gone 'bad'.

Please be also aware that when you leave our website, other sites may have different privacy policies and terms which are beyond our control. Please be sure to check the Privacy Policies of these sites as well as their "Terms of Service" before engaging in any business or uploading any information.

Should we update, amend or make any changes to this document, those changes will be prominently posted here.